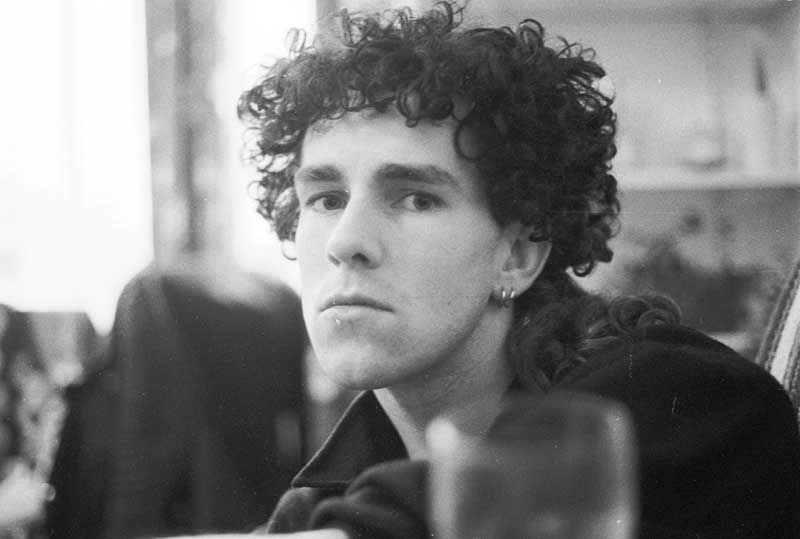 Having curly, coiled or immensely wavy hair is something which is not considered desirable by the men because managing such tangled hair can be very difficult. Almost half population of the world men possess curly or coiled hair and are not satisfied with the texture and look of their hair. This article would address the problems of all such men who are sick and tired of their curly hair problems. First of all it would be right to mention that curly hair is further divided into certain types and textures. The problems rising out from the curly haired men may differ on their own texture and type of curls they naturally possess. Now, we will discuss the main curly hair problems for men and their natural solutions which can prove effective for controlling the frizzy curly hair and can make them manageable.

If you have curly dense hair then there are many issues and problems that must be dealt with in order to manage them. The 10 most commonly confronted curly hair problems are mentioned below:

10 solutions for the curly hair