Pimples are a condition that occurs when the hair follicles and sebaceous glands are affected by certain hormones. As a result, lesions and plugged pores form on the skin. The areas on the body mostly prone to pimples are;

In spite of pimples not being so serious, they can cause immense psychological distress to the victim. Therefore, there is every reason to curb the condition.

Physicians consider the pimples condition to emanate from pilosebaceous units (PSUs) which consist of hair follicles and sebaceous gland. The PSUs are mostly found on the face, shoulders and chest. The oily substance, sebum, comes from these units. To come to the skin surface, sebum passes the follicle, commonly called a pore. When follicle cells, sebum and hair form a plug in the follicle, a pimple may start to develop. In such a case, sebum has no way out to the skin surface, and bacteria starts to grow in the resulting cell and oil mixture.

Explained above is the process of pimple formation. However, the real cause of pimples is still a subject of research. There are so many factors believed to cause the condition. A major cause is a hormone that is produced during puberty in both girls and boys. Androgens, as these hormones are called, are produced in plenty during this period and cause an increase to the amount of sebum produced. Other things that cause hormonal changes may also come into play. So, now you know why expectant mothers and those using birth control pills are prone to pimples. The problem of pimples could also be passed on from parents, genetically. Research shows school going boys whose family has the problem tend to suffer from the same.

Maybe you have never heard about lip pimples. Yes, pimples can go this far. Very few, if any, forms of acne are more disturbing than this variety. One of the likely causes of lip pimples is ingredients in toothpaste. Though research is not entirely conclusive, a menacing chemical called sodium lauryl sulfate is behind this problem. This chemical which is the foaming agent in toothpaste is also found in other household products such as shampoo and detergents.

The good news is that pimples on the head are controllable using the usual pimple treating methods. Here are some of the proven ways of managing pimples on head; 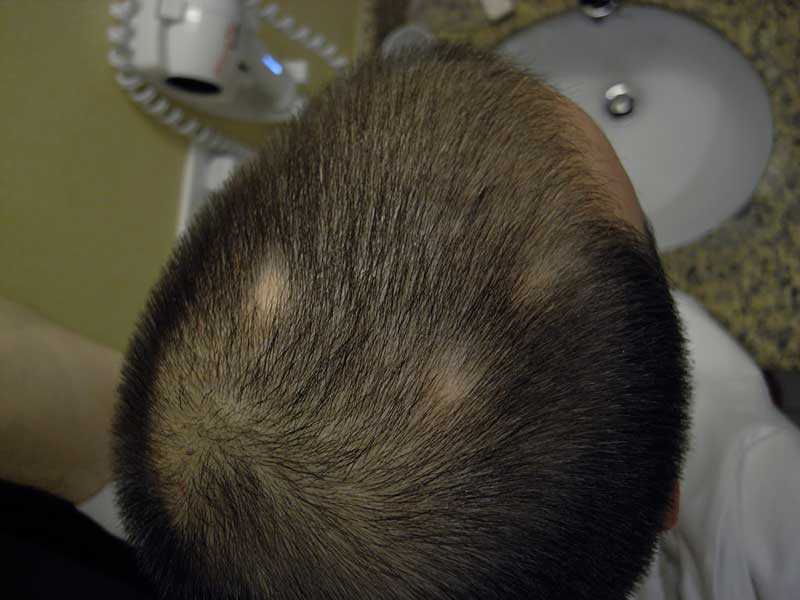 Scalp pimples are the acne that attacks the frontal hairline and scalp. There are many causes of this form of `pimples the chief one being fluctuations in hormones. Apart from that, here are some of the other causes of scalp pimples;

Pimples on tongue are some of the most disturbing skin ailments. Imagine not being able to speak well, or even eat? If you ever had a pimple on tongue, you will agree that getting medical attention cannot be emphasised. Although pimple position matters, with the most pain experienced if the pimple is at the middle of tongue, it is essential to treat this problem as fast as possible.

What causes pimples on tongue?

Due to the discomfort caused by pimples on tongue, it is imperative to know the cure and embark on prompt treatment. Here are some causes of this problem;

Some other causes of pimples on tongue include yeast infection and canker sores.

How to treat pimples on tongue

Contrary to widespread belief, popping pimples does more harm than good to the skin. The core aim of pimples treatment is to remove the clog dirt and oil to allow for healing. By popping, you not only remove the stuff in the pore, but also irritate the skin. What you do at home is completely different from the pore extraction procedure done by the aesthetician.